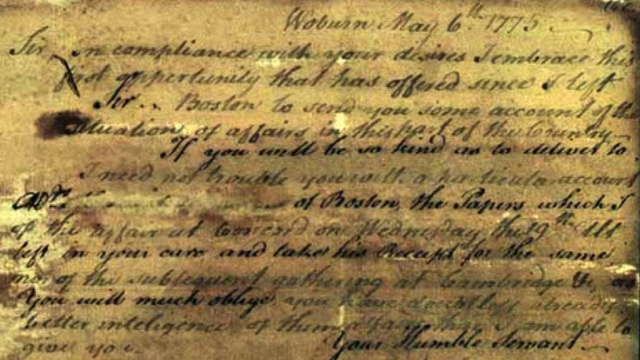 On this day in 1775, Invisible Ink was invented by Sir James Jay, brother to Founding Father, John Jay.  This was used as a means to decipher hidden military codes among the Patriots in the American Revolutionary War.  General George Washington called it “sympathetic stain” or “white ink”.

Dear Sir: The liquid with which you were so obliging as to furnish me for the purpose of private correspondence is exhausted; and as I have found it very useful, I take the liberty to request you will favour me with a further supply. I have still a sufficiency of the materials for the counterparts on hand. Should you not have by you the necessary ingredients, if they are to be procured at any of the Hospitals within your reach, I would wish you to apply for them in my name. I hope you will excuse the trouble I give you on this occasion. With great regard etc. 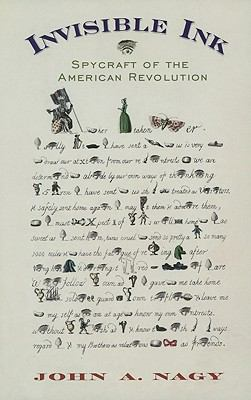 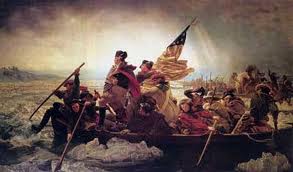 To pay homage to Sir James Jay’s invention, Inky Beer would like to recognize Brouwerij West Invisible Ink.  This is a dry-hopped Belgian Ale that is often described as both fruity and sweet and currently brewed a Hermitage Brewing Company. 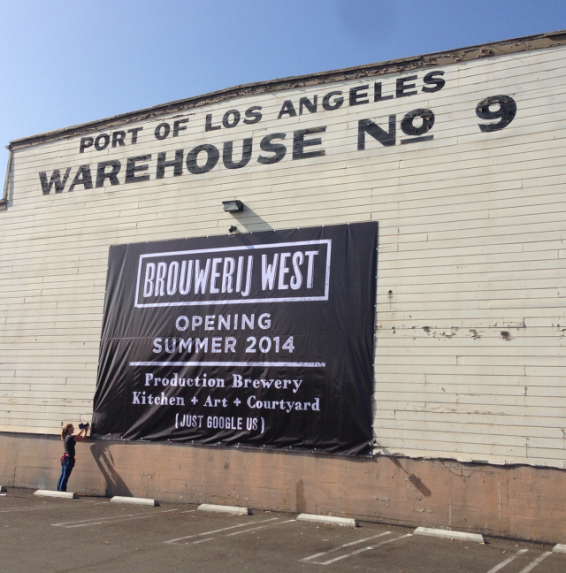 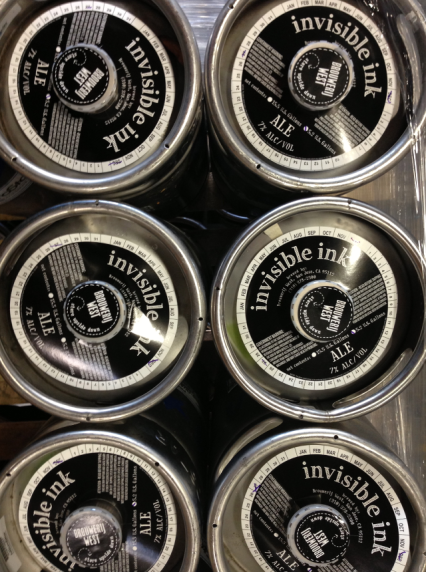 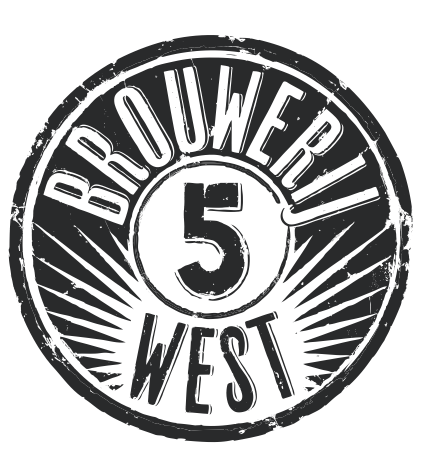