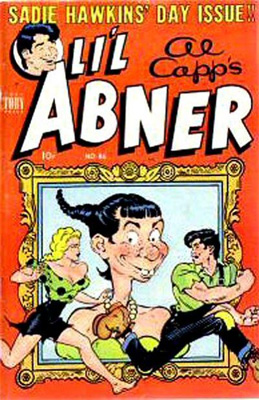 In the original story, Sadie’s father was worried that she would never be married, so he announced a race for all of the town’s eligible bachelors. Sadie was ordered to run after them, and he declared that, “Th’ one she ketches’ll be her husbin.”

Today, Sadie Hawkins Day (always celebrated on the 1st Saturday in November) is recognized as an American folk event in which girls take the initiative to ask a boy out for a date (something that was unheard of in 1937). Participate in this unique tradition today by attending a Sadie Hawkins dance or talk to that crush you’ve been eyeing. 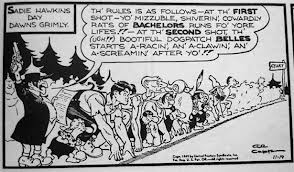 Sadie Hawkins Day, for us at Inky Beer, means a welcomed “traditional role reversal” for women and men; therefore, we would like to share with you five women who are making a difference in the brewing industry today. Ladies, thank you for all you do and for being an inspiration for women who want to be in the beer industry. Your stories helped me become the brewer I am today. 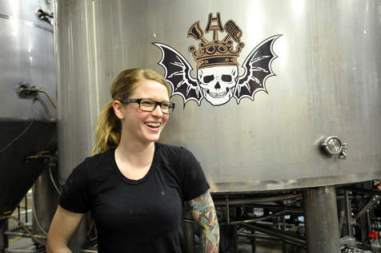 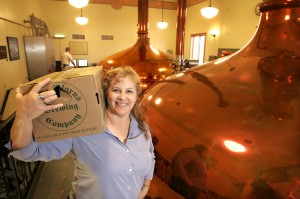 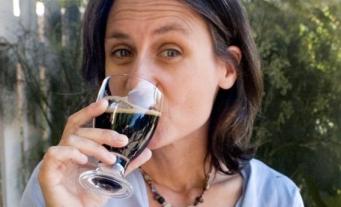 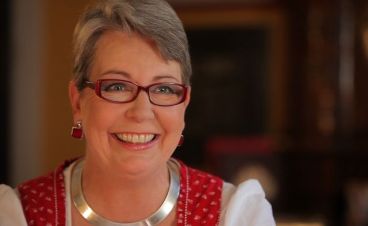 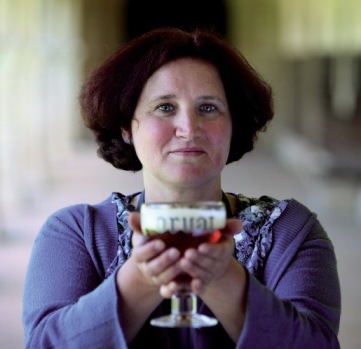