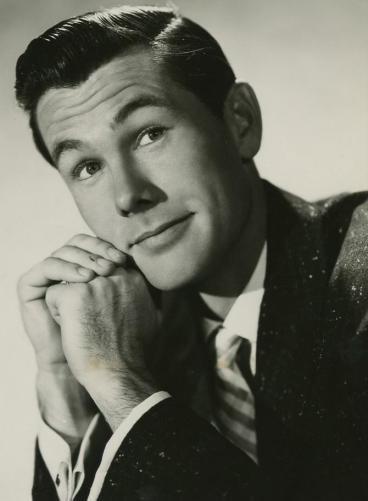 On this day in 1925, the King of Late Night Television, Johnny Carson, was born. To commemorate his birthday, today became “Television Talk Show Host Day” in the US. Johnny was know to be a martini man in his early days. However, he stopped drinking, over time, because he was not able to  “do well” with it. 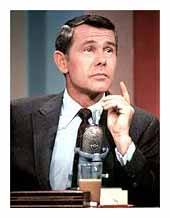 Quoted from a time before his sobriety, “Oh, I didn’t handle alcohol well.” That’s the reason why he found that he needed to disentangle from alcohol’s hold. He said that he,”would become the opposite of fun-loving and gregarious.”

Despite and potentially because of Johnny Carson’s sobriety, he became the most well known talk show host of his time.