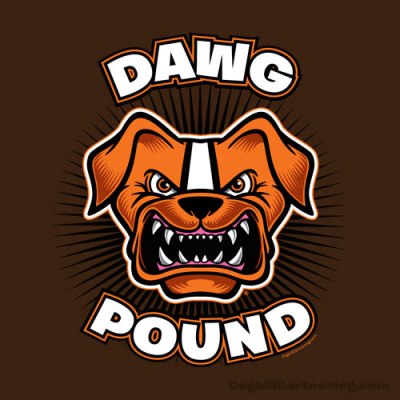 On this day in 1950, the Cleveland Browns play their first NFL game against the Philadelphia Eagles. The Browns actually won 35-10! Cleveland hosts some of the best fans in the NFL (some are known as The Dawg Pound). According to the Statistics Portal, these proud K-9’s are awarded with the opportunity to purchase a 12 oz. stadium beer at only $5.00. Wow! That beats the Detroit Lions who come in at a whopping $8.00 for a 12oz. Now, we all know that stadiums serve craft beer as well, but these prices are for your cheapest beer served at the stadium. I guess there ARE some good reasons to live in Ohio after all! 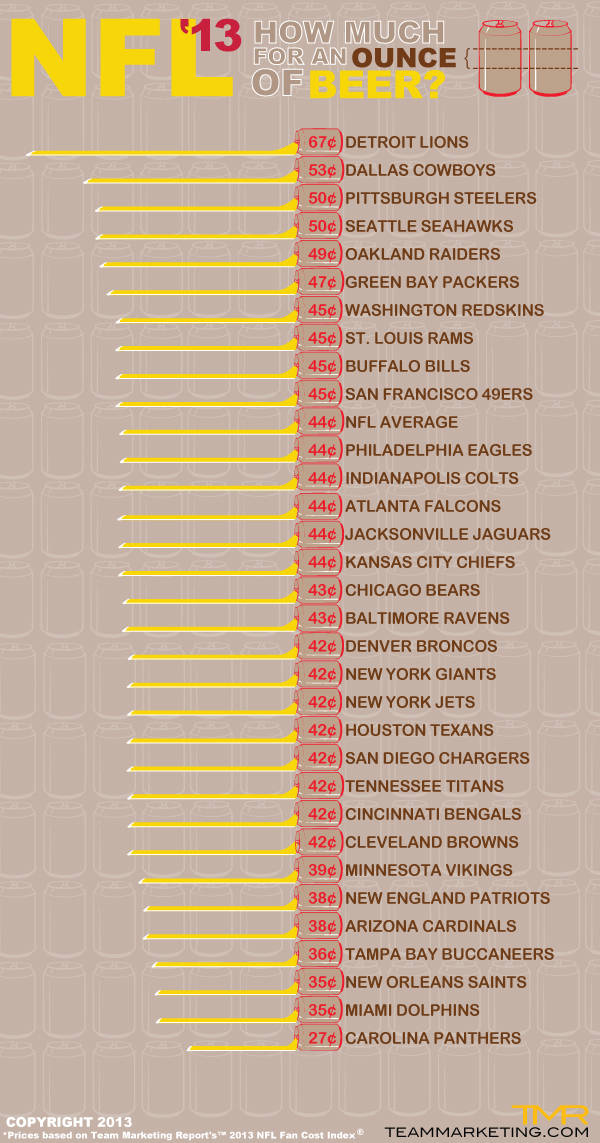 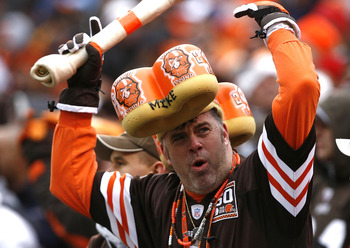 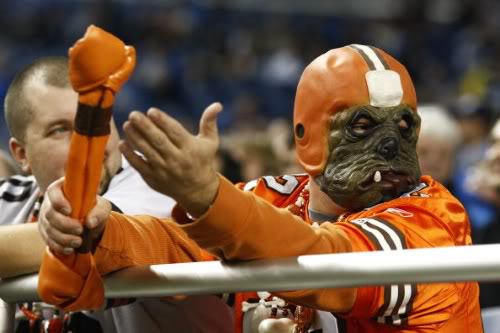 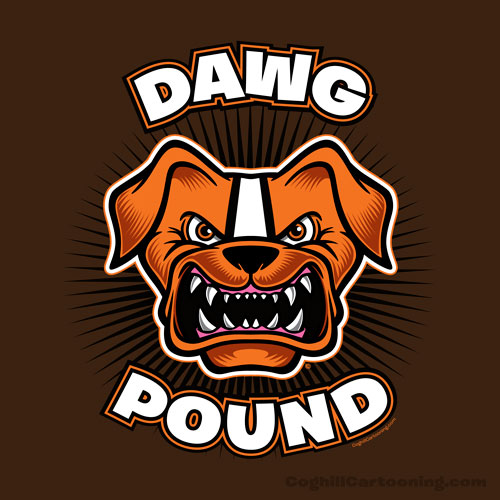 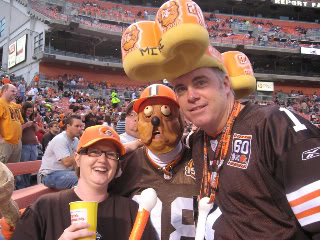 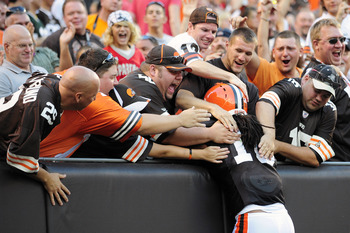 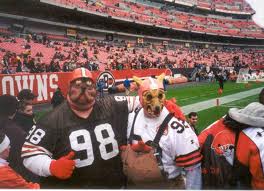 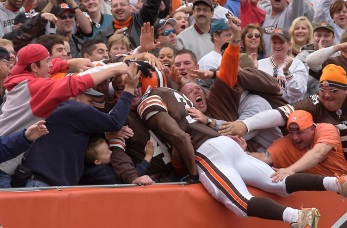 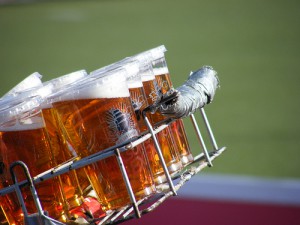