On this day in 1895, the first official game of rugby league football was played in England. Where did the concept of rugby originate, you ask? Just 2 years before this game, a man named Webb Ellis was playing soccer at school, picked up the ball and ran it toward the goal. From there, the boys developed new rules and a new game that looked like mob football. Today, you will find that no matter what happens on the rugby pitch (the field), the teams head to the local pub to socialize afterward. Rugby and beer are forever intertwined.

If you find yourself in England, head over to the Wood Farm Brewery, in Rugby. The have quite the lineup of beers to try, all inspired by the fantastic game of rugby. 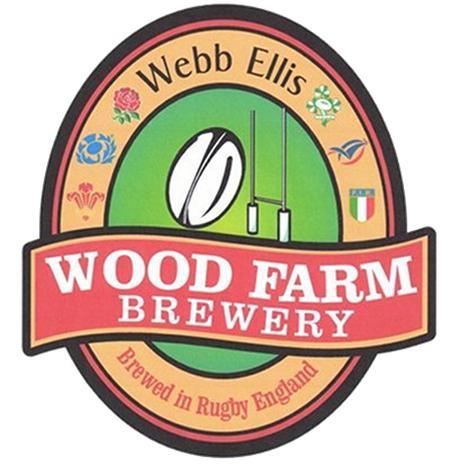