Happy Tuesday, all! I opened my fridge today and saw a few pieces of crispy leftover bacon for my breakfast and felt inspired. To better explain bacon’s quick rise in popularity in the USA, I’d like to quote Jason Mosely (Mr. Baconpants):

Bacon is gaining in popularity because it’s the symbol of the anti-health culture. Every day we are told not to eat this or that because it will make us “unhealthy”. Well there are people out there that don’t care as much about health and just want to eat good food. The same people that love bacon are the same people that use real butter on their toast. 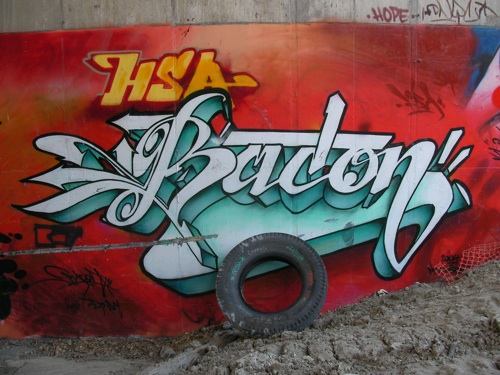 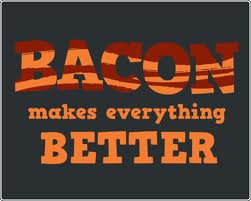 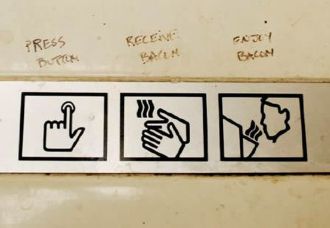 Even the person who says no [to eating bacon] still wishes that can eat bacon. This means that even people who are health nuts get in on the bacon crazy. They may join in on a bacon meme so they can feel like a bad ass without the health effects. I wouldn’t call these people part of the Bacon Nation, but they do add to the popularity of bacon.

So the reason that bacon is so popular is because almost everyone LOVES bacon (even if they don’t eat it themselves). What is also helping to bring bacon popularity to an all-time high is the fact that we are living in a time were healthy eating is almost government mandated. This is causing more people to join the anti-health movement than ever before.

Bacon is our symbol of freedom in the fight to eat what we want. 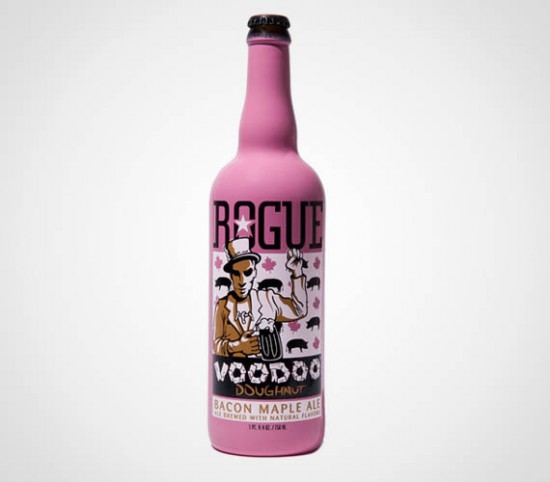 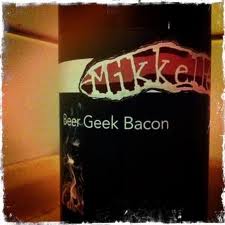 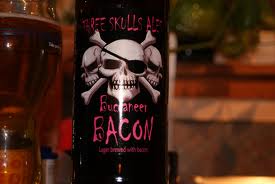 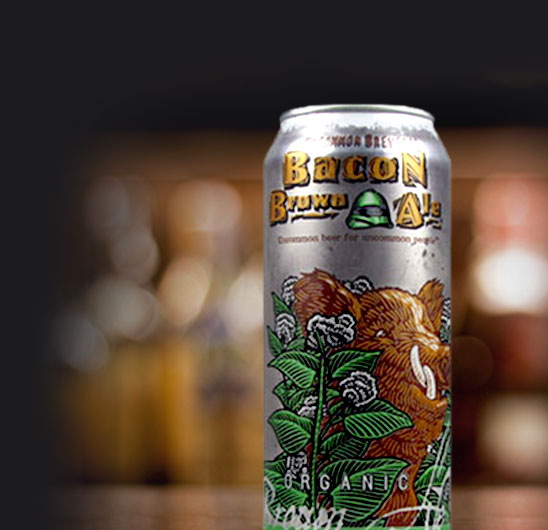 Cheers to you, bacon!