On this day in 1896, Hofbräuhaus brewery was built on the Innere Wiener Strasse because the Hofbräuhaus on the Platzl in Munich, Germany outgrew its space. It is now the Hofbräukeller. Interestingly, Adolf Hitler made his first public speech in this beer hall in 1919.

The Platzl was the place to enjoy royal Hofbräu beer for a mere 5 crowns so “the working class and soldiers could afford a healthy and inexpensive drink.” Both breweries were almost completely destroyed by bombing during the Second World War. You can still enjoy a beer or more at the original Hofbräuhaus on the Platzl. Just know that it is a lively tourist destination. If you want a more relaxed experience, venture a short distance to the Hofbräukeller where you can still enjoy a variety of beer as well. 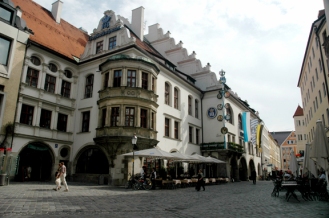 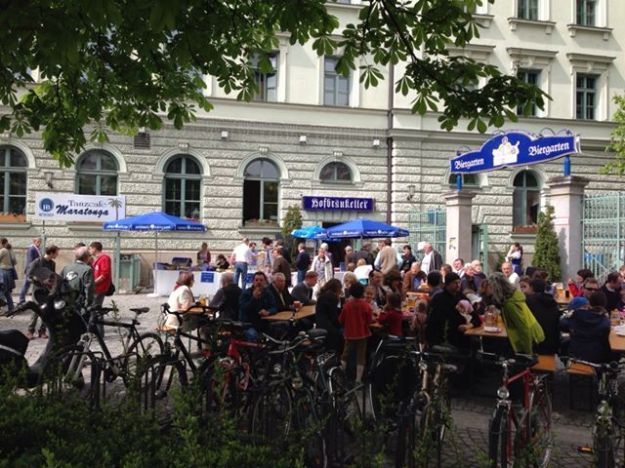 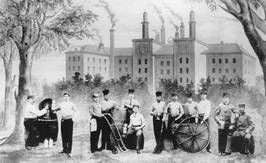