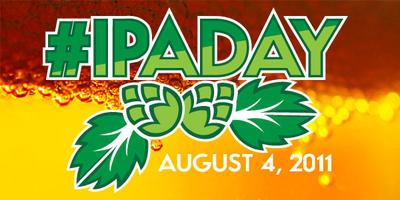 On this day (always the first Thursday in August) in 2011, the world was encouraged to celebrate the first IPA Day. Ashley Roulston (a.k.a. The Beer Wench) said, “IPA Day is a universal movement created to unite the voices of craft beer enthusiasts, bloggers and brewers worldwide, using social media as the common arena for connecting the conversation.”

“IPA Day is not the brainchild of a corporate marketing machine, nor is it meant to serve any particular beer brand. IPA Day is opportunity for all breweries, bloggers, businesses and consumers to connect and share their love of craft beer. It is an opportunity for the entire craft beer culture to combine forces and advocate craft beer through increased education and global awareness.” 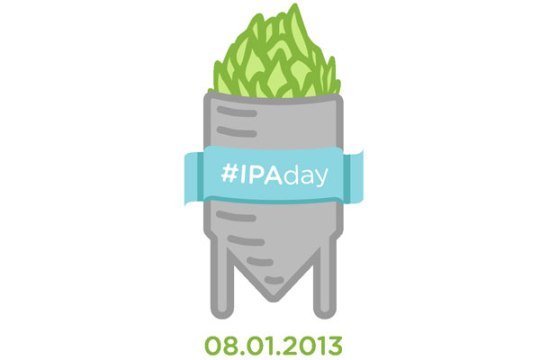 The official 2013 IPA Day logo was designed by Emily Ragle (@EmilyRagle on Twitter). 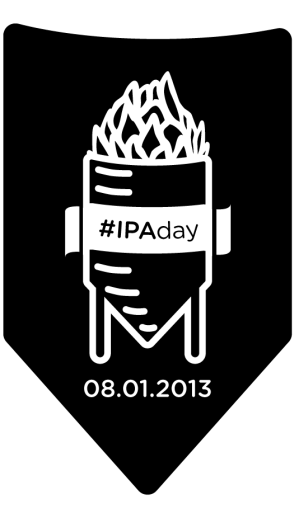 Which IPA(s) will YOU be drinking? Feel free to post the photos on our Facebook page. We’ll do the same!