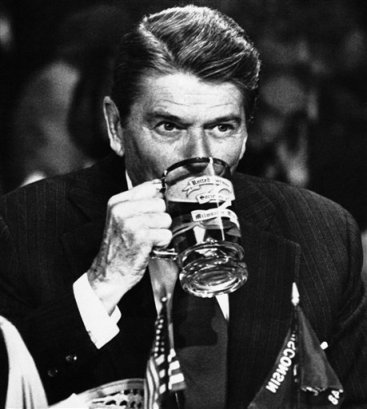 On this day in 1984, Ronald Reagan officially announced his support for the National Minimum Drinking Age Act which passed a month later.  Initially, he was in opposition and “threatened to veto the bill, citing the provisions to punish states for noncompliance as an infringement upon states’ rights”.  I wonder who or what changed his mind?! 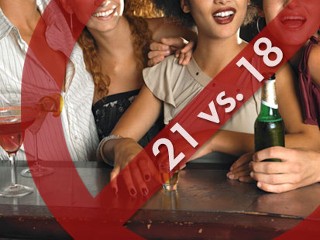