Cinco de Mayo is rapidly becoming a popular holiday well-beyond Mexico’s borders. Whether or not the farther flung celebrants fully grasp the meaning of May fifth in Mexico it is becoming something of a St. Patrick’s Day for Mexican culture.Mexican beer represents a significant share of the US import market and its liberal consumption is an established way to mark Cinqo de Mayo north of the border. Want to join in the fun? Here are four ways to put Mexican beer inside you. 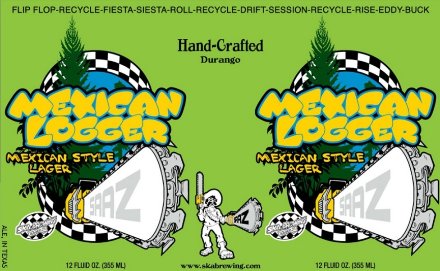 Clever marketing has distinguished Mexican lager as an extra-ordinary beer. Devoted fans of Corona, Sol, Tecate and other popular light lager styles relish their beers of choice. These brews are often enjoyed with fresh squeezed lime juice and a bit of salt or specially prepared lime salt. 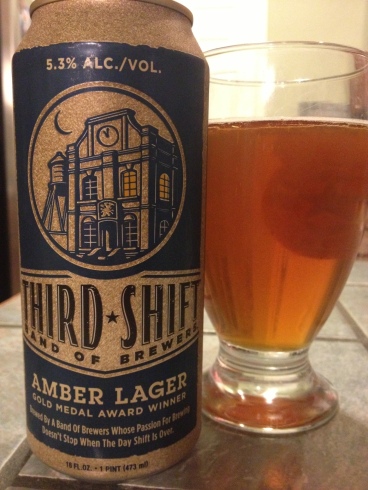 Countries with warmer weather tend to produce fewer ales and focus on crisper, more thirst-quenching lagers. Mexico is no exception and consequently the most popular brews from there are either light or amber lagers. In the Nineteenth century Austrian brewers brought Vienna-style lagers to Mexico where they remain a staple to the beer industry to this day. Popular brands include Dos Equis Amber and Negra Modelo. 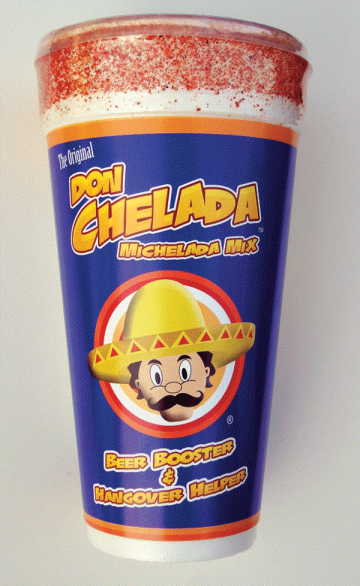 Two popular Mexican beer cocktails feature a glassful of ice and beer.  The chelada is basically lime juice and Mexican light lager.  The spicier michelada uses amber lager and hot sauce for a spicy drink.  Try with or without the jalepeño garnish. 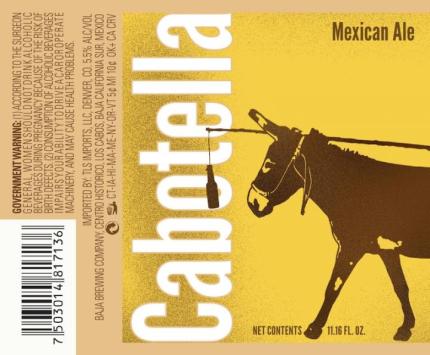 Despite my sweeping generalization above, there are a few ales brewed in Mexico. Cervas Minerva brews a stout and one of the “Big Two” in Mexico, Cerveceria Cuauhtemoc Moctezuma – Grupo Modela is the other – produces a few English ales under the Castra brand.

Have fun and let us know what you drank today!